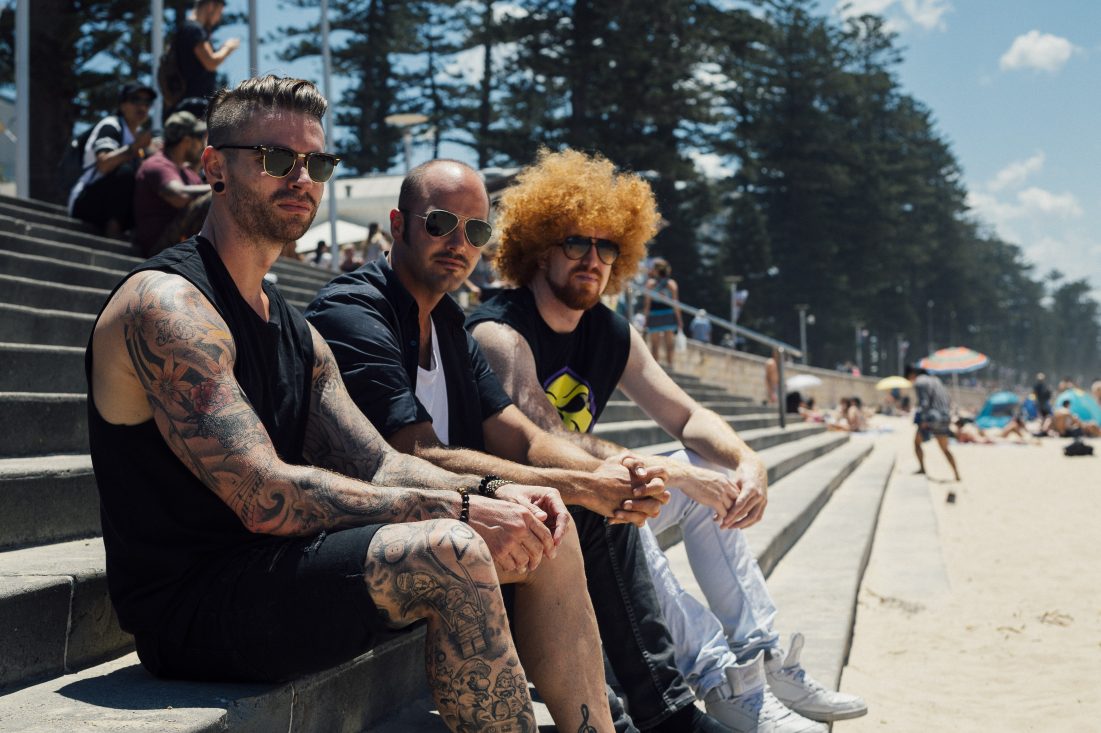 Big Red Fire Truck have released their highly anticipated self-titled EP. The band have also announced their EP launch show at Frankie’s Pizza By The Slice on October 19, with supports Cigars Of The Pharaoh + Blussh.

BRFT released their debut single ‘Primal Heat’ in 2017 and launched to an almost sold-out crowd at Brighton Up Bar. The lads spent 2018 writing new material and playing a number of successful live shows around Sydney.