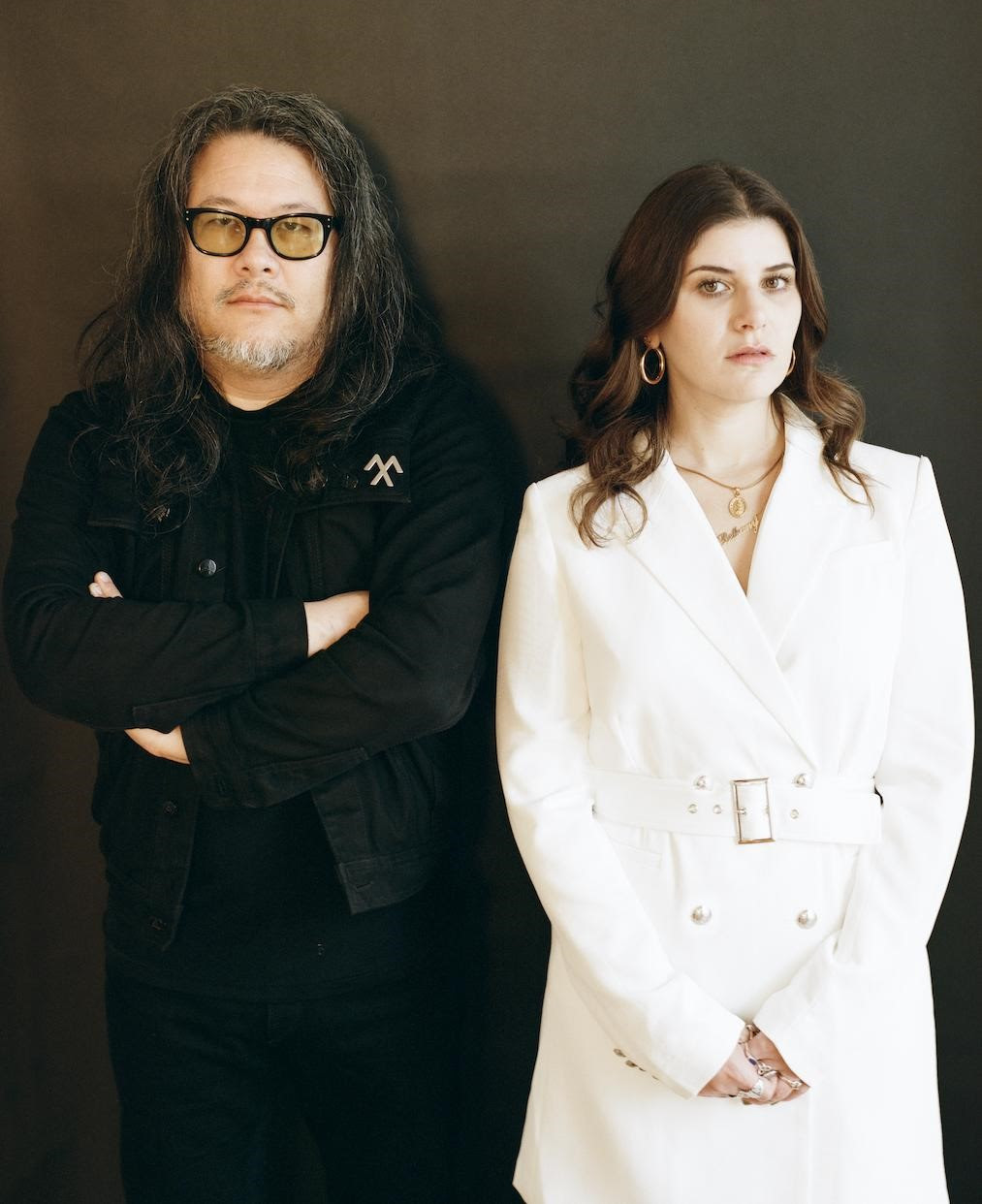 January is shaping up to be a banner month for Bethany Cosentino and Bobb Brunoof Best Coast: on January 7, 2022, they will release an expanded digital edition of their critically lauded album Always Tomorrow that features five bonus tracks including two brand new originals.

Upon its release in February 2020, Always Tomorrow – unquestionably the band’s most personal and revealing collection of songs to date – was embraced by critics on both sides of the Atlantic. Writing in The New York Times, Caryn Ganz proclaimed the album “a powerhouse rock record with a sharp perspective and loads of hooks.” She went on to note, “It’s also the sound of an invigorated band rejecting the idea that the greatest music comes from tortured roots.”