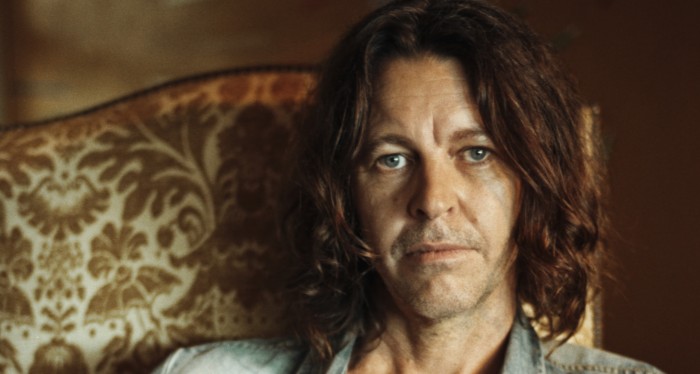 As an artist in continuous motion, Bernard Fanning has accumulated one of the most celebrated and distinct songbooks on the Australian rock spectrum; charting a course from creation to an interactive live experience like no other. With his solo career now spanning 10-plus years, Fanning has firmly cemented his position as one of Australia’s finest songwriters and lyricists. From the country folk-tinged charm of his multi-platinum debut solo album Tea and Sympathy (#1 ARIA Debut) to the rock grooves and horn breaks of its follow up Departures (#1 ARIA Debut).

‘Wasting Time’ the first single from Civil Dusk, Bernard Fanning’s upcoming third solo album, is a piano driven anthem with an undercurrent of unease, a song that stands alone to both warm your heart, then break it, all at once.

Displaying an odd sort of perfection, ‘Wasting Time’ is an insight into the blindness that obsession brings, and the resulting realisation that what was once an imperative need, is fast becoming a disposable one when a little distance is applied. Written in Spain during a reflective period in his life, Fanning’s unmistakable voice is in fine form, accompanied with spacious instrumentation, his instantly recognisable style is anchored with a strong chorus and a hint of melancholy.

Civil Dusk was recorded at the stunning La Cueva Studios, the new custom built studio Fanning created in NSW’s Byron Bay with long-time producer and friend Nick DiDia (Powderfinger, Bruce Springsteen, Pearl Jam, Rage Against the Machine). Recording with DiDia finished up over Easter 2016, and the result is some of Fanning’s finest work: themes of decisions and consequence are characterised by a sense of warmth, space and the earthy feel of acoustic guitar, piano, strings and violin.

Civil Dusk is part one of a series of two albums. The second instalment Brutal Dawn will follow in early 2017.