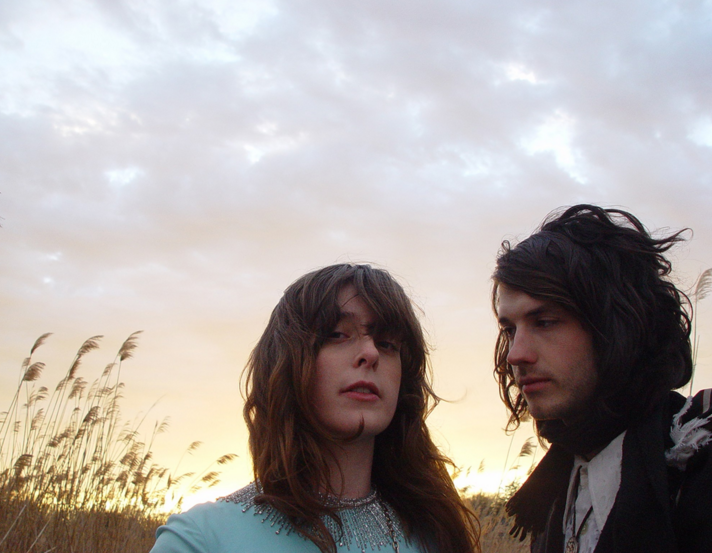 Beach House will be gracing our shores at the beginning of 2016 for Laneway Festival, in support of their two stunning albums released within mere weeks of each other this year.

Sideshows in Sydney and Melbourne were announced last week and, after selling out the Melbourne leg, a second show has been added at 170 Russell on Thursday, February 11.

Beach House fans can help choose the setlist for the Sydney and Melbourne shows via the band’s Setlist Generator – an interactive feature allowing you to choose your top 3 Beach House songs from their entire back catalogue, which could influence their set on the night. Check it out over here.

It’s been a stellar year for Beach House. Much to the delight of fans, the band dropped their first new music since 2012 by way of velvety long-player Depression Cherry, promptly followed by – to everyone’s surprise – an entirely new record, Thank Your Lucky Stars.