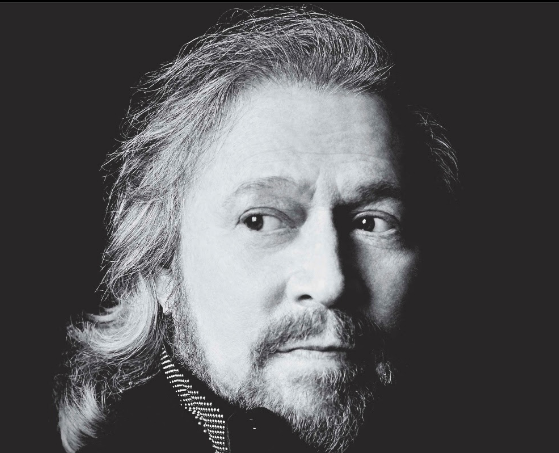 Ladies and gentlemen, the legendary BARRY GIBB is set to make a very welcome return to our shores in April 2017 for a series of shows around the country, kicking off his world tour.

Four years after his lauded 2013 Mythology Tour, Barry Gibb will begin his In The Now 2017 Tour in his home state of Queensland with a show at the Brisbane Entertainment Centre on April 5, before heading to Hope Estate winery in the Hunter Valley, and then on to arena shows in Adelaide, Perth, Melbourne and Sydney.

Gibb will also take to the stage at Byron Bay Bluesfest for his headline performance on Monday April 17.

The In The Now Tour will showcase a generous selection of Bee Gees songs, global hits that resonate so strongly with local audiences to this day. Blending perfectly alongside solo material from Barry’s brand new studio album, In The Now, it is a live set to satisfy even the most ardent fan. ‘In The Now’ (out now through Sony Music Australia) is only the second solo release of Gibb’s career and his first album of all new material since the Bee Gees’ final studio album in 2001.

The shows will feature the same outstanding band that impressed audiences on the Mythology Tour in 2013, including Barry’s son Stephen on guitar – this is a concert event not to be missed!

Tickets will go on sale at 2pm Monday, October 17.

Telstra Thanks is bringing an exciting 48-hour pre-sale just for Telstra customers from 9am Wednesday, October 12 until 9am Friday, October 14. For more information on how to purchase, visit:Telstra.com/barrygibb.