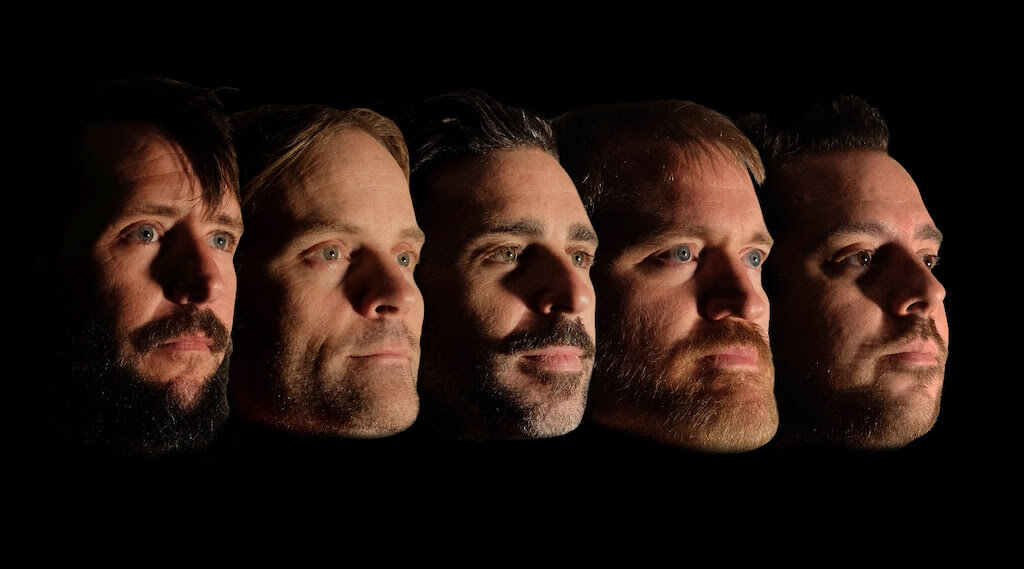 Band of Horses have announced their sixth studio album and their first record in more than five years,  Things Are Great which will be released January 21, 2022.

Sonically the album is a return to their earlier work and the kind of raw ethos that lies at the heart of Band of Horses.

The album is available for pre-order now
band-of-horses.lnk.to/ThingsAreGreat

“Crutch”, the first single from the album is out today and an unguarded first look at what fans can expect. With as much symbolic iconography as a Frida Kahlo lithograph, “Crutch” is a gorgeous, guitar-driven masterpiece which captures exactly why they are still one of the most important bands of their generation.

Band founder Ben Bridwell tells us, “I think like a lot of my songs, ‘Crutch’ starts with something from my real life. Obviously, ‘Crutch’ means some of the things that I was dependent on. My relationship for one. I think I wanted to say, ‘I’ve got a crush on you,’ and I thought it was funny how relationships also feel like crutches. I feel like everybody has had a time when nothing goes right and you still have to carry on. I think that feeling hits you in this song even if you don’t know what the specifics are.”