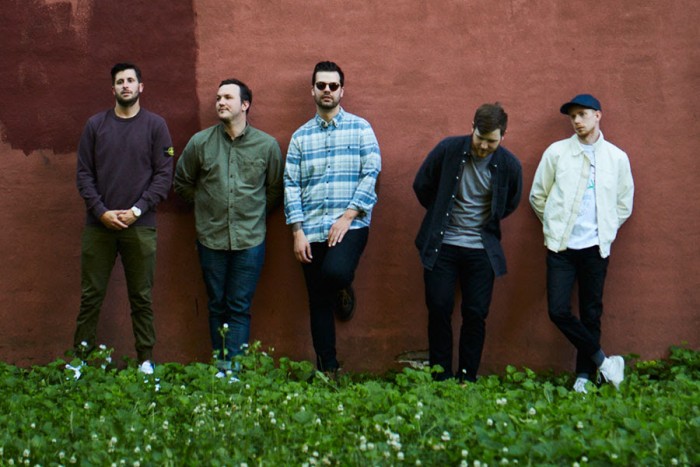 Balance and Composure have released their highly-anticipated video for “Afterparty”, the second single from their forthcoming new album Light We Made. “Afterparty” is the sister video to “Postcard”, which premiered previously on Pitchfork. The two videos take Balance and Composure fans through a hallucinogenic safari – the first video is the band within a mind-altering, psychedelic realm, and the second video picks up where the band starts to wake up from their trip.

Balance and Composure will release their innovative and highly anticipated third album, Light We Made, on October 7 via UNFD. Produced by Will Yip (Nothing, Pity Sex), Light We Made marks a celebration of growth for the band, with a new ebb and flow sound dominated by soothing, harmonic tracks, which complements their previous body of work.