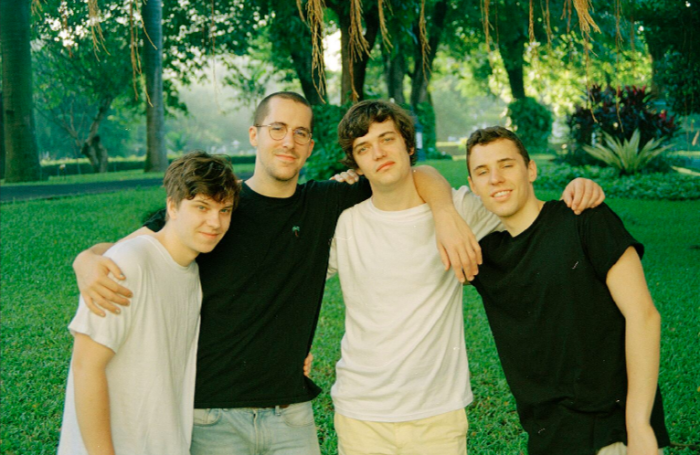 Renowned live act, BadBadNotGood have already upgraded their Brisbane show and sold out their Melbourne show as part of their highly anticipated headline tour.

Now the Canadian experimental four-piece announce their second and final Melbourne show at the Corner Hotel on December 12.

Tickets on sale from 9am today.

Made up of supremely talented musicians, BadBadNotGood continue to challenge the rulebook on improvised instrumental music and have taken traditional Jazz into the future. Winning praise from giants in the game, including BBC broadcaster Gillies Peterson and Tyler the Creator, has helped fuel their progression into the mainstream across the globe.