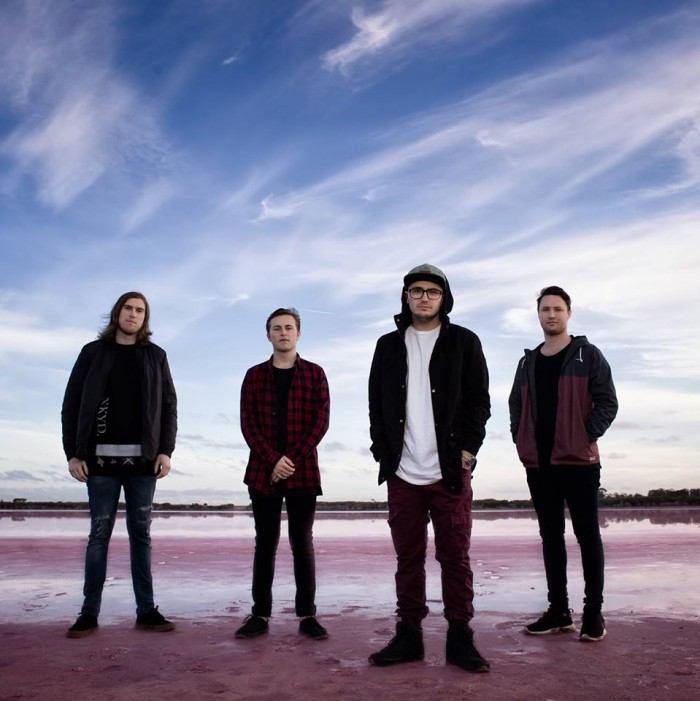 Brisbane’s Awaken I Am have released a new video for the song Landslide which is from their debut album Shields And Crowns. Shields And Crowns was released in March 2015 via Shock Records in Australia and New Zealand and by Zestone Records in Japan. The album debuted at #17 on the Aria Album Chart and #5 on the AIR Charts
Watch Landslide – directed by Cian Marangos – here

Awaken I Am have taken complete charge of 2015, releasing five singles from Shields And Crowns, played Japan and toured Australia three times!

Awaken I Am have toured with Dream On Dreamer, Slaves, Emarosa  Amity Affliction, Parkway Drive, In Hearts Wake, Senses Fail, The Devil Wears Prada and many more!

There are no limits to Awaken I Am, and Shields and Crowns is just the first segment of a very long and prosperous future.

To support Landslide, Awaken I Am will be touring in the following capital cities through January 2016.

Supported by The Brave

w/ Hollow Heart, We May Fall

w/ Hollow Heart, Atlantis Of The Sky, Signs Of Escape

Shields And Crowns is out now 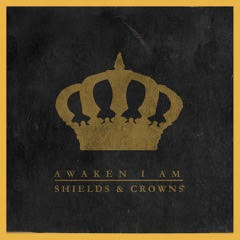