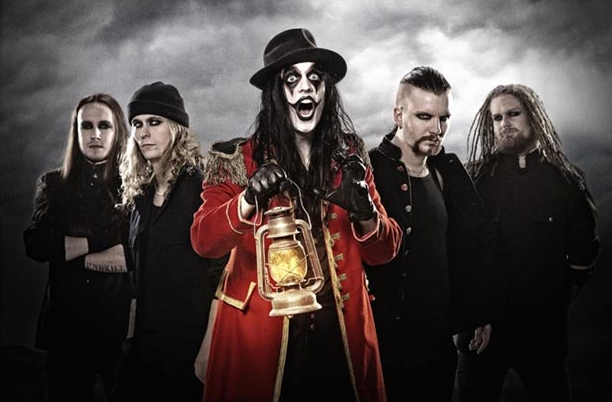 AVATAR have announced a brand new concept album titled “Feathers & Flesh” to be released on Friday, May 13.  The new release will be the band’s highly anticipated follow up to Hail The Apocalypse released in 2014, which cracked the Billboard Top 200 for the first time in the band’s career.

The aim is set higher, further and deeper than ever before for AVATAR. Not only is this concept album their most extensive work to date, showing the widest range of any of their albums, it also contains a story too extensive for any booklet, so they made a book that is  fully illustrated 60 pages, 109 verse poem hardcover book.

The band is releasing their first song off the record in a very familiar way, a music video. You can watch the first song From Feathers And Flesh, For The Swarm exclusively on the bands website  AVATARMETAL.COM 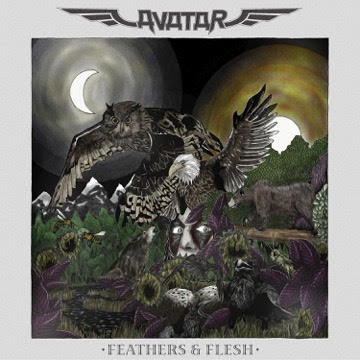 “For The Swarm” is also available as an iTunes instant gratification track, meaning fans who pre order the album today will get the track as an instant download.