On their debut EP, “Love Will Let You Down” (out August 4 via fledgling indie label, Empty Waves), the duo accurately channel apparitions of Purity Ring and Burial – all the while still exercising a charismatic originality that can only be perceived as haunting.

“Love Will Let You Down” was recorded over the course of a year, consistently held to the unique and sometimes perfect standards set by Mattis – and it shows. The production is gushing audible emotive accents and small tweaks that are only pleasantly offset by Dosumu’s precise, yet graceful, vocal delivery.

The EP was mixed and mastered by Jack Shirley at The Atomic Garden.

“Love Will Let You Down” is now available for pre-order digitally and on cassette.

“The track summons the strange, conceptually confusing emotive crossroads of melancholia, nostalgia, and potential excitement (the excitement might have to do more with discovering a great new band than the music itself). Producer Cliff Mattis’ meticulous production, fully equipped with perfect mechanical tinkerings and a well-placed trap beat works faultlessly with singer Linnae Dosumu’s precise yet ghostlike vocals, which at times blend into the background noise, soon after gaining strength and prominence.”- Black Book 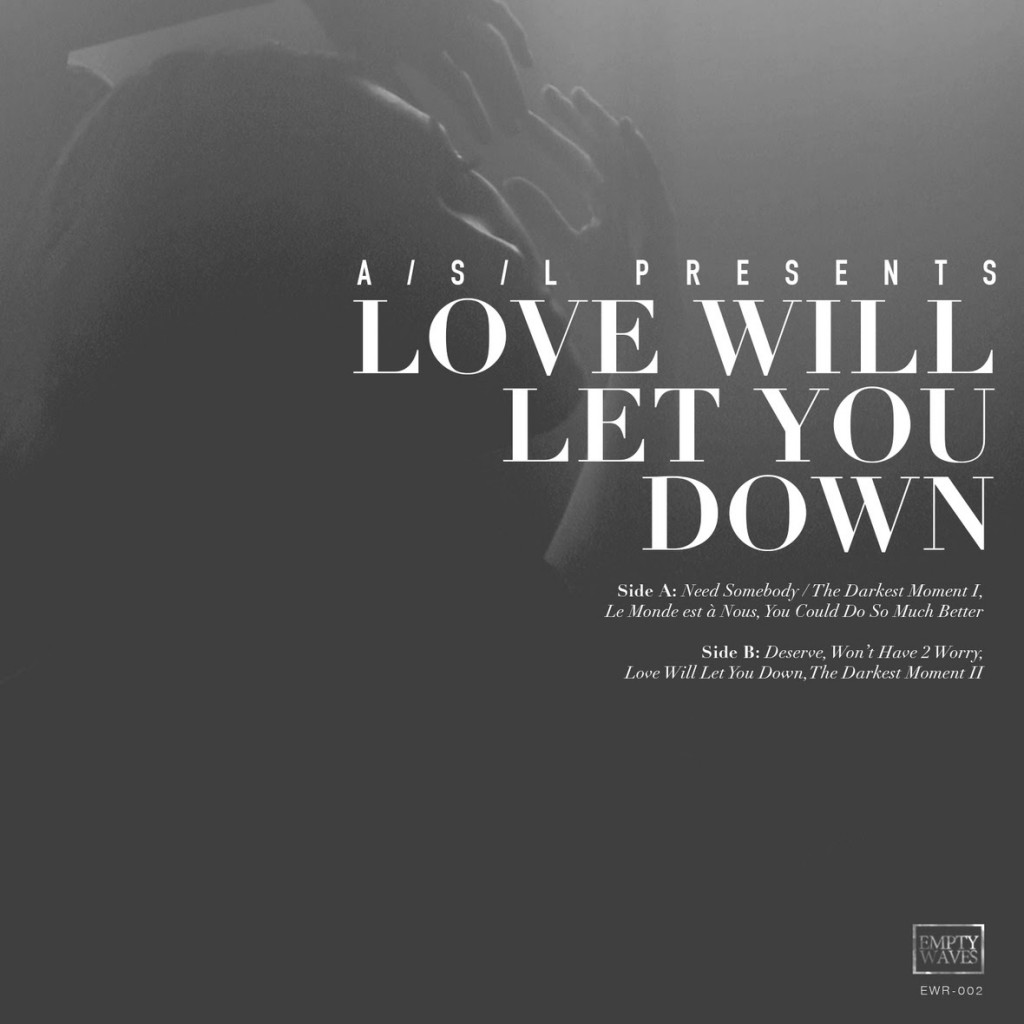