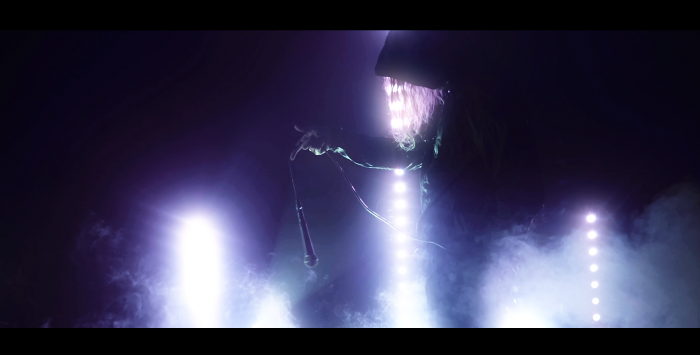 Brisbane Deathcore outfit As Paradise Falls are today giving the world peer into the record. Late 2015 saw them travel to Thailand to lay down what would become their follow-up record to their EP “Save Yourself”. What followed was heartbreaking to the say the least – their friend and brother in music, Glen Barrie, passed away unexpectedly and without warning, in his sleep. All of Glen’s work on the record remains as he played it.

Digital Ritual is the first track to be released from this new record. It is unusual for the band – its a definite shakeup in style and also in that is a very short instrumental track. In another shift for the Brisbane 5-piece, they have also recently had a change of vocalist and guitarist. This new track comes with a filmclip created by Third Eye Visuals and it gives punters a sneak, albeit covert look into who their new vocalist and guitarist are… can you tell who it is?