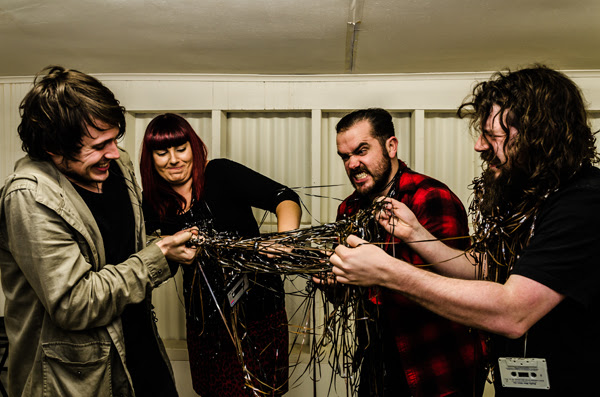 As A Rival. A mixture of rock riffs and punk sensibilities. Catchy hooks and melodic anthems. Fast becoming one of the most hard-hitting, hard-working, explosive live bands on the Australian punk rock scene, the band continue to deliver upon their unrelenting live shows, clearing the bar they continue to raise with ease. Today they drop their filmclip for the single OBSOLETE – which features guest vocals from Bodyjar legend Tom Read, as well as an extensive Australian tour, taking in NSW, VIC, SA and TAS!

The As A Rival juggernaut will roll out bigger and better than ever with their Obsolete Spring ‘16 tour across the east coast of Australia.