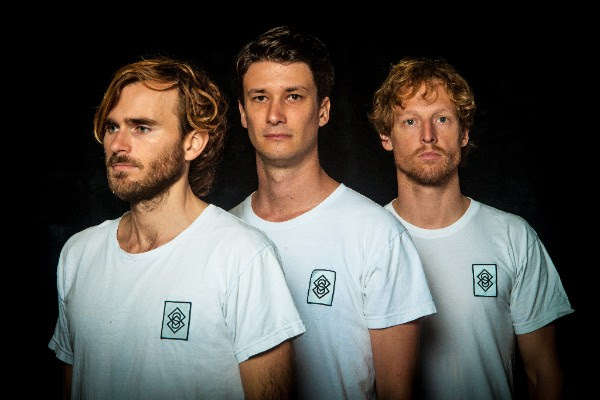 Ahead of their national tour this March, Art vs Science are excited to share the video for ‘Chosen One’, the new single from their latest album Off The Edge of The Earth and Into Forever, Forever. The track is accompanied by a clip that was shot and directed by the band and includes footage from their many years of dominating shows and festivals around the country.

They are also pleased to reveal the openers for their extensive album tour, which kicks off in three weeks and takes in five capital cities as well as select regional dates. Sydney’s dreamy house duo TEES will open the NSW and Canberra dates and Flamingo Jones will bring shimmery guitar-pop to Adelaide and all VIC shows. Catlips (DJ set) will be kicking off the show in Perth with her blend of urban electronic music, while The Strums put on a proper rock show in Toowoomba; Brisbane’s 18 year old wonder-kid Golden Vessel will be opening the show in his hometown with some beautiful chilled-out production. Main support comes from triple j’s House Party host / rising star KLP (Live).

Off The Edge of The Earth…, the follow up to the band’s ARIA Award-winning debut, debuted at #1 on the AIR Album Chart and has been widely praised. A concise edit of ten tracks that traverse the terrain of pop, dance, rock and 70’s-styled funk, the Sydney three-piece demonstrate a new-found sophistication without losing the sense of F.U.N. that made them so popular from the outset.

ART VS SCIENCE ‘OFF THE EDGE OF THE EARTH’ ALBUM TOUR

Supported by triple j and The Music.

Supported by KLP (Live) and Catlips

Supported by KLP (Live) and The Strums