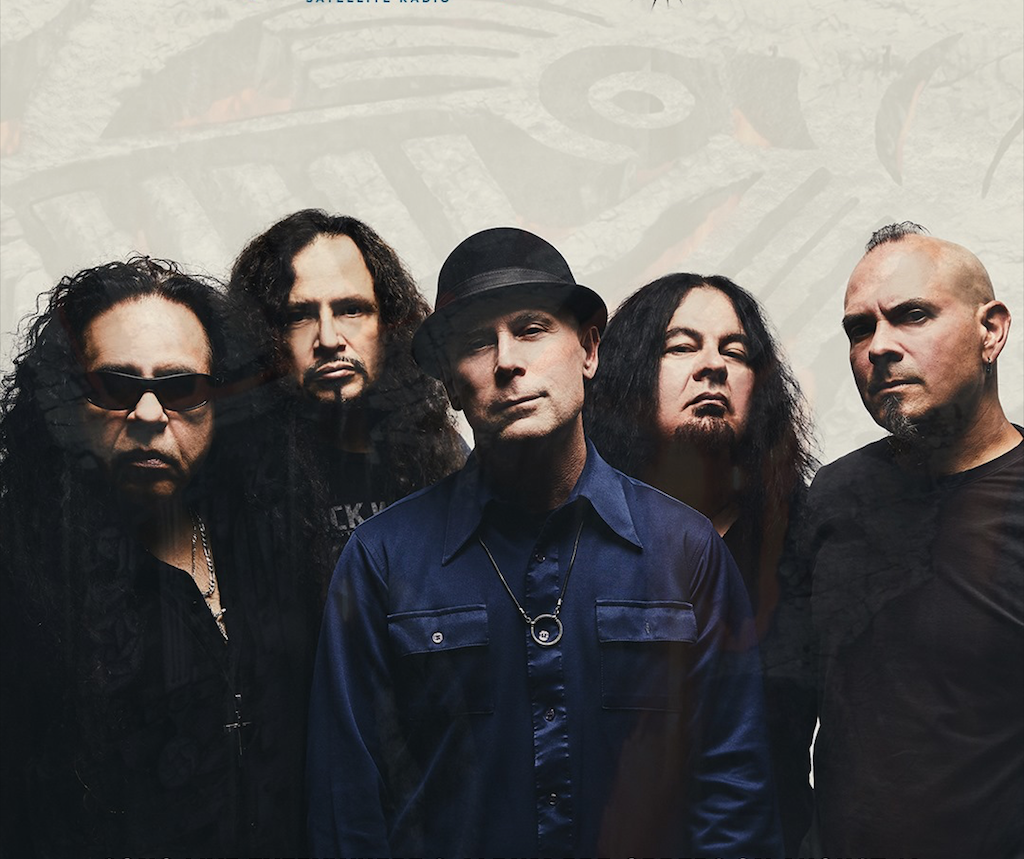 Armored Saint have released their eighth full-length, Punching The Sky.

Leaders and stalwarts of the American heavy metal scene since the early 80s, Armored Saint‘s Punching The Sky sees them returning hard. A diverse, attitude-drenched collection, it’s everything the band’s faithful have come to expect from them while pushing their signature sound forward.

“The goal is to write really good music. I know I’m stating the obvious here but that’s about the size of our agenda,” says bassist Joey Vera. “We’ve been able to shed a lot of expectations that sometimes plague a band like ours that has been around a long time, and we’ve recently moved into a comfort zone with just being ourselves. We have this kind of freedom now that we didn’t really have early in our career, and we can take some chances and make the kind of music that we want to hear. This record is a reflection of where we are at, right now.”

With the band’s place in the metal scene firmly reestablished with Punching The Sky, they are staring down their four decade anniversary, which Vera reflects on. “Part of me feels like I can’t believe we’ve been doing this for that long. It’s kind of incredible. So I feel pretty damn lucky really, that we’ve been able to have the support from fans and our record company for all these years. Without this support, we really couldn’t do any of this. So this is the big part of what has kept us going, and when I stop and look around, I am humbled that we’ve had this opportunity to make music and tour for such a long time. That’s what our initial goal was back when we were just 18 years old.”