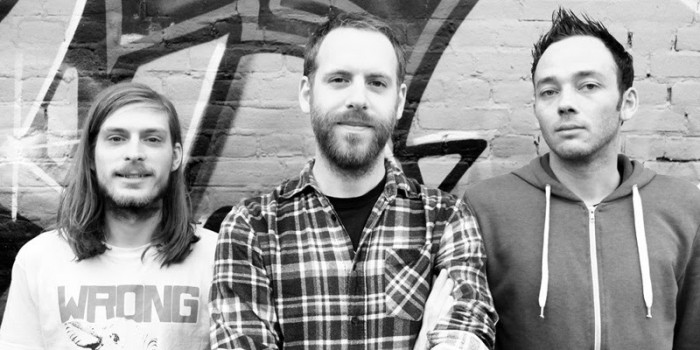 Antillectual is ready to hit the road and present their new songs live after releasing Engage! two months ago. To tease the upcoming tour, the band has released a new music video featuring footage shot at the release show and Punk Rock Holiday.

Filmmaker Claudio Stanghellini documented the Engage! release show and the band’s appearance on Punk Rock Holiday, creating a spirited music video from the footage. The video includes Thomas of Strike Anywhere who sings along on the track.

You can stream Engage! here, where you can also purchase the record on vinyl, CD and digital.