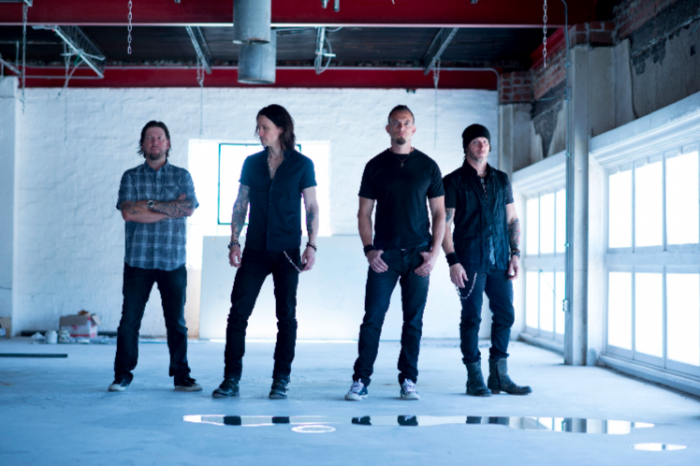 Orlando, Florida-based rock legends Alter Bridge are today announcing that they will return to Australian shores in April 2017, presented by MJR Presents. Early October 2016 saw Alter Bridge release their latest studio album ‘The Last Hero’ in Australia – to an ARIA #6 album chart debut. With an obviously loyal and ravenous fanbase down under, Alter Bridge are coming down under to celebrate the success.

Alter Bridge’s album Fortress was released in 2013 and it was clear their fans were eagerly waiting for them to return. Now the rock juggernaut comprised of Myles Kennedy on vocals/guitars, Mark Tremonti on guitars/vocals, Brian Marshall on bass and Scott Phillips on drums are returning to Australia on the back of their fifth album, The Last Hero. The new release is a monster that builds upon the sound that Alter Bridge has become known for with their uncompromised vocal melodies, untouchable dueling guitar work and pounding rhythm section. 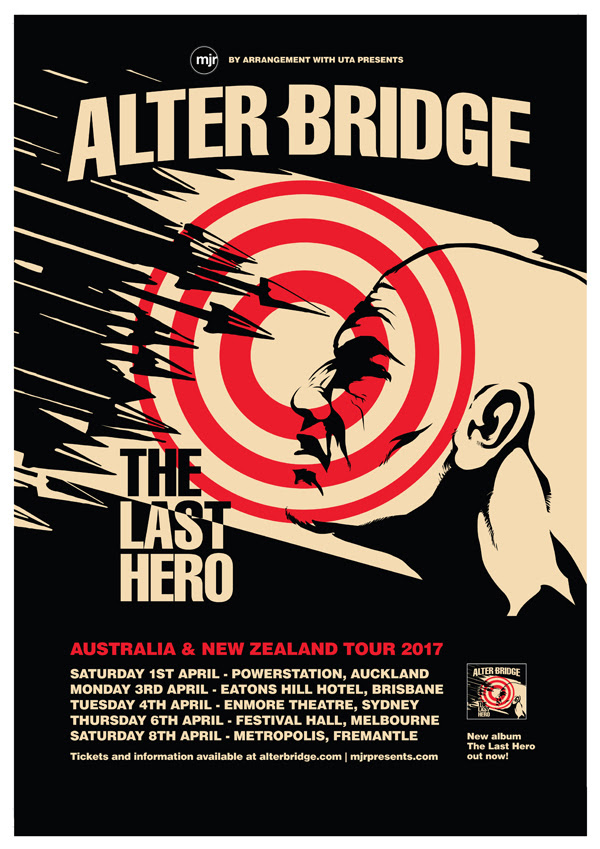