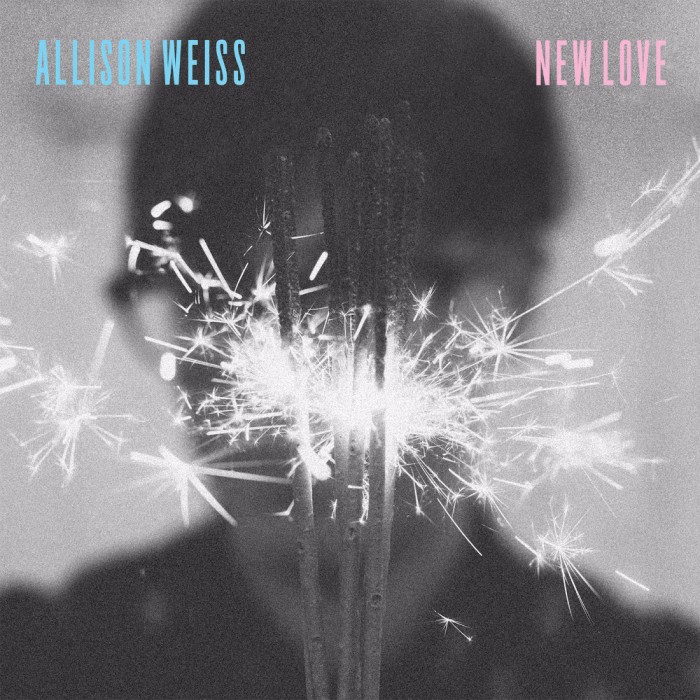 For Allison, New Love is all about empowerment.

“This album is fresh and exciting and surprising and makes me feel like I can take on the world,” she explains. “I wanted it to feel like that rush you get when you’re hanging out late with a new crush, or taking a risk because your heart won’t have it any other way.”

​Get the first taste of New Love with a brand new song called “Golden Coast,” which Allison co-wrote with singer songwriter Jenny Owen Youngs. The video was filmed by Allison and her brother while she traveled across the country heading west on this summer’s tour alongside Anthony Raneri and Laura Stevenson.

Ever since the release of her debut album Was Right All Along in 2009, Allison Weiss’ world has been on fire. The album gained immediate notoriety with major media spotlighting Allison’s use of the then brand new concept of crowdfunding. She went on to release the critically-acclaimed follow up Say What You Mean (2013), plus a handful of EPs throughout the years, including her latest release Remember When (2014).

​And w​hether it’s solo with her acoustic guitar or backed by a full band, Allison has toured across the world with artists like Max Bemis (Say Anything), Austin Lucas, The Front Bottoms, Matt Pryor (The Get Up Kids and was even chosen by Lou Reed to sing backup vocals for him on a recent tour.