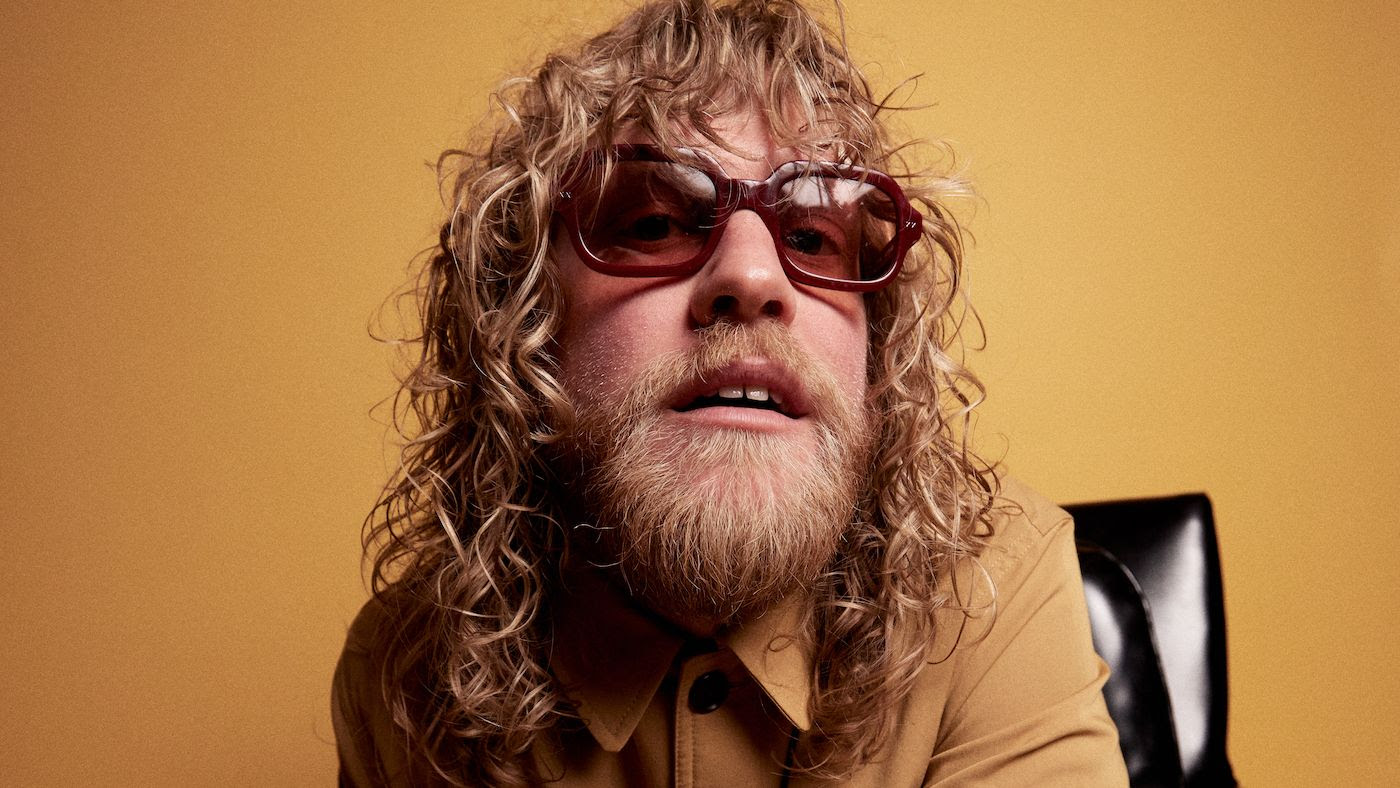 Critically acclaimed singer/songwriter ALLEN STONE has today announced Australia & New Zealand tour dates for this November. The Chewelah born soul troubadour and his band will kick off The New Normal tour in Auckland on November 11, before heading to Wellington, Sydney, Melbourne, Brisbane and concluding in Perth on November 22.

Tickets go on sale at 10am, Friday August 5.

My Live Nation members can secure tickets during the pre-sale which commences at 10am on Thursday August 4, and concludes at 9am on Friday August 5.

Australia has always been a home away from home for Allen Stone, and this November he will once again captivate fans Down Under. Finding himself in Melbourne during ongoing lockdowns last winter, he stole everyone’s hearts with a sold-out residency at The Night Cat. With restrictions forcing him to play matinee and evening shows for 6 nights in a row – a feat he did without any questions asked – Stone proved he is a master of his craft, with each show as amicable and personal as the other.

Raised in the small town of Chewelah, Washington, Stone grew up on gospel music, spending much of his childhood as a pastor’s son watching his parents lead their congregation in song. By the time he was 11, he’d picked up a guitar, wrote his first song and soon began self-recording demo tapes to pass along to classmates. After dropping out of college, he moved to Seattle to kickstart his music career, often driving up and down the west coast in his ’87 Buick to play any and all gigs he could.

He quickly developed a reputation for powerful live shows, playing up to 200 dates a year. And, in the years since, Allen has built a devoted following on the strength of his near-magical ability to channel a weight-of-the-world sensitivity into his songs while still radiating hope and promise. His easy grace in blending everything from edgy soul-pop and earthy folk-rock to throwback R&B and Parliament-inspired funk is reflected in his five full length albums – from his 2010 self-released debut album Last To Speak to 2021’s APART, an intimate album recorded in a converted cabin during the pandemic. Earlier this year Allen debuted his latest single, ‘A Bit of Both’, a soulful description of the duality that life can bring, on The American Song Contest.

Stone has continued to keep a constant touring schedule and has appeared numerous times on national television including performances on Jimmy Kimmel Live!, Late Night with Seth Meyers, The Today Show, was a mentor on American Idol, and just recently participated in The American Song Contest.