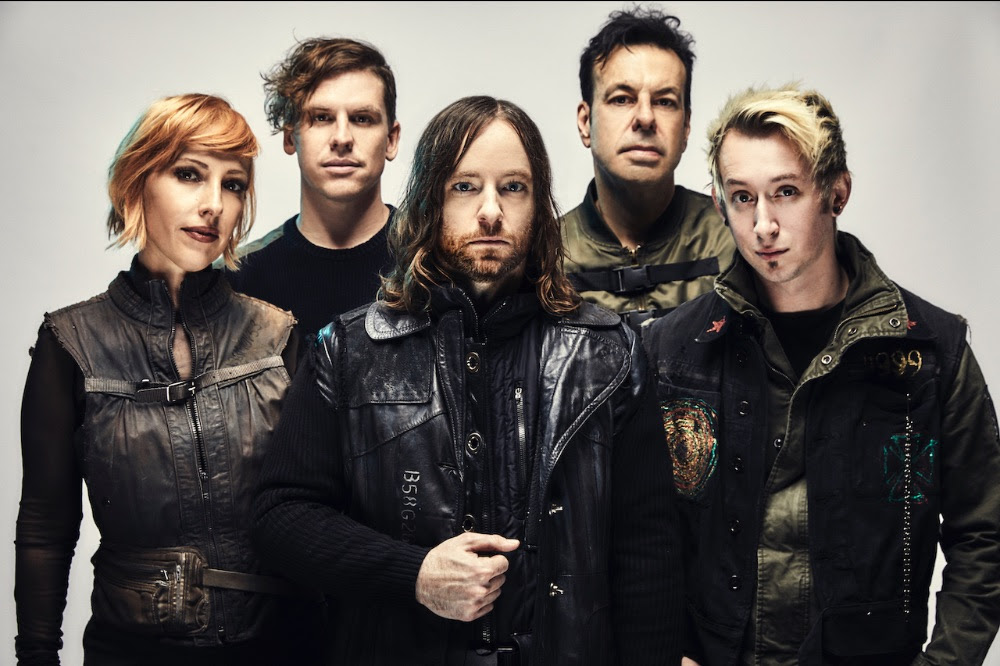 All Good Things releases the new track “Kingdom.” Along with the audio track, the band has also released a new video, recorded at YouTube Studios. “Kingdom” pairs powerful lyrics with the band’s EPIC ROCK music, and a cinematic style representative of their trajectory.

The video for “Kingdom” features a compelling performance from the band, with lead singer Dan Murphy’s strong vocals cutting through the sonic wall of guitars, bass, and drums. Background lights get brighter as the song builds reflecting the emotional power of the lyrics and the force of the music.
In talking about the song, the band explains, “‘Kingdom’ is about sticking together through adversity, despite our differences. If we stand united, shoulder to shoulder the sons and the daughters, even when everything is falling apart around us, we can survive and overcome anything.”  Murphy continues, “We were thinking about how our hometown LA is starting to look more and more apocalyptic, kinda like “Escape from LA”. It’s a damaged, broken kingdom, but it’s ours and we’ll always fight for it and if someone/anyone talks trash about it, “Till our last breath, we’ll defend her!””