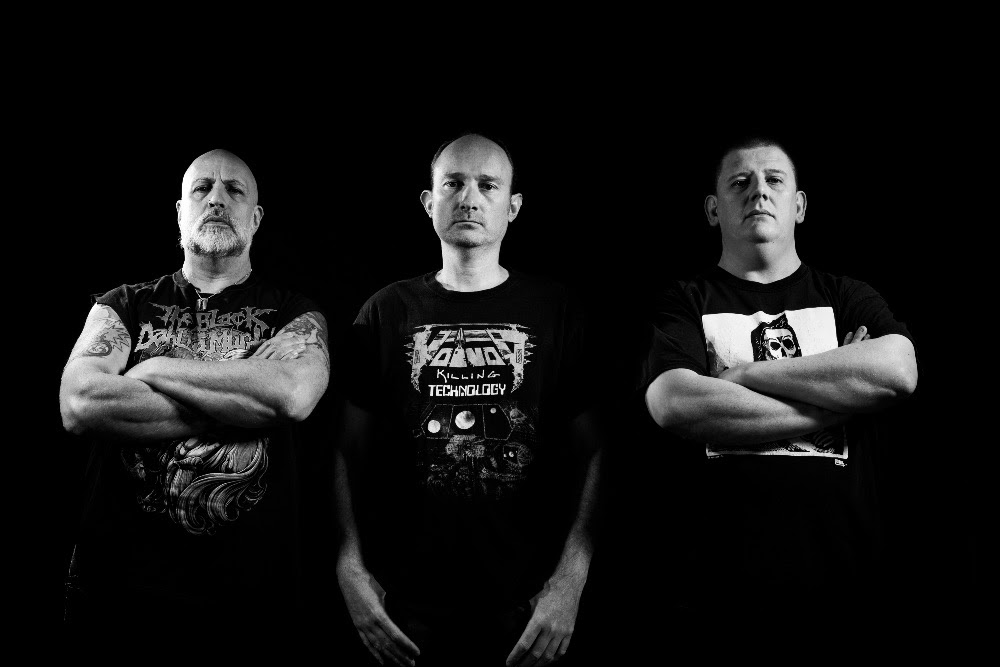 Long running Melbourne metallers, Alarum have released, the lyric video for Sphere Of Influence, the first single from their long awaited new album due out mid year.

Beginning with a blast of pure fury, Sphere Of Influence quickly dives into a jazz breakdown before swerving into a mid paced metal chug and a solo that evokes some of Norway’s finest symphonic black metal. Sphere Of Influence is a musical cacophony of intricate proportions and coming in at under 3 minutes, will leave you wondering what the hell just happened!

“Sphere Of Influence is a great representation of the album; genre swapping, solos, clean bits, aggression and frenzy tied together by a unity in the music”- says Alarum vocalist Mark Palfreyman.

Sphere Of Influence is out now
smarturl.it/sphere-of-influence