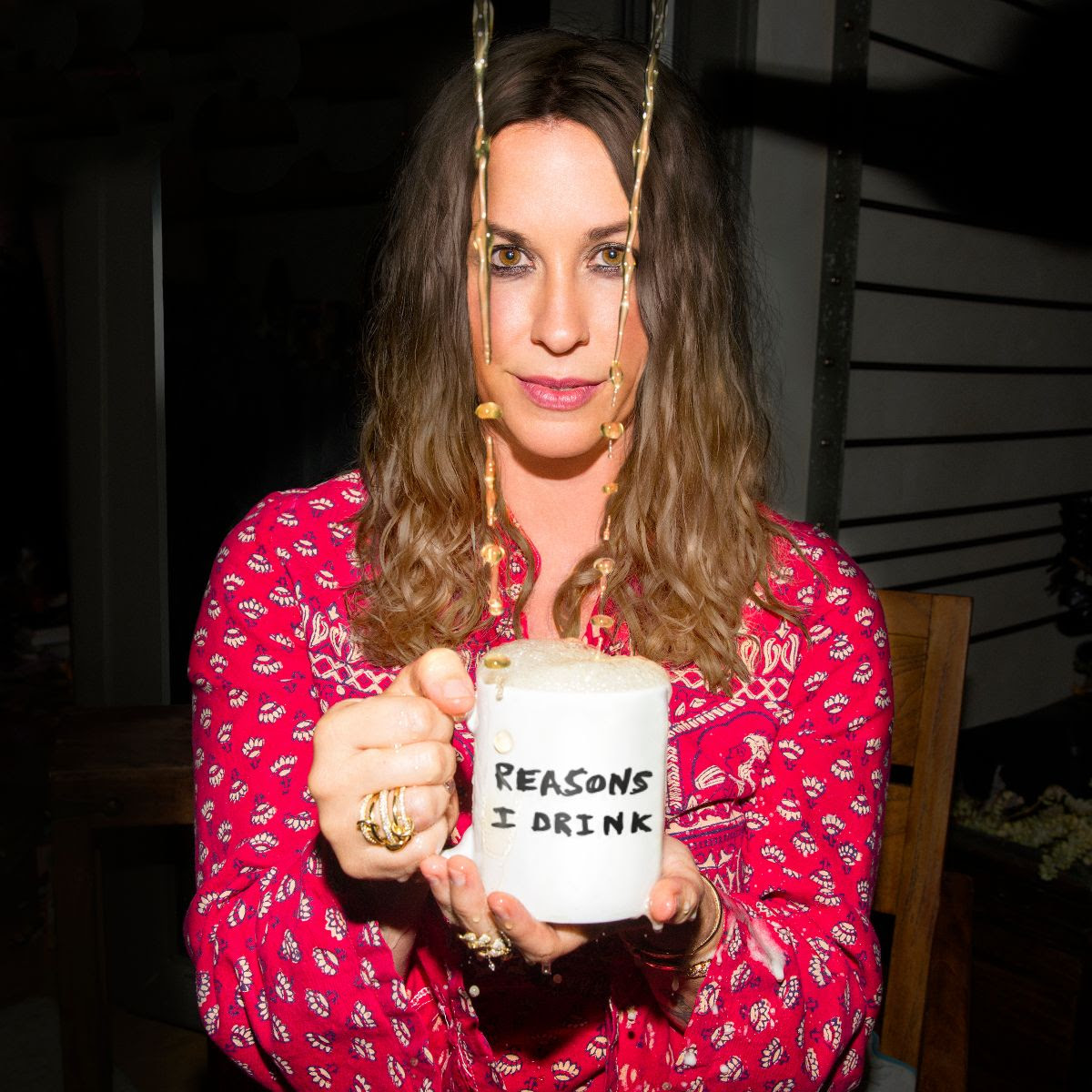 Alanis also released the first song from the album, Reasons I Drink, co-written by Alanis and Michael Farrell. This will be Alanis’ first original album since 2012’s Havoc And The Bright Lights. On December 4, catch Alanis’ debut television performance of Reasons I Drink on The Tonight Show Starring Jimmy Fallon. Alanis is also being honoured with the 2019 Billboard Women In Music Icon Award at their ceremony on December 12 in Los Angeles.

On December 5, 2019, Jagged Little Pill the musical will make its Broadway debut at the Broadhurst Theatre in New York City, celebrating 25 years of Jagged Little Pill.  Alanis will also be embarking on a 31-date North American tour which kicks off June 2, 2020, joined by special guests Garbage and Liz Phair, as part of the anniversary celebrations. For more information, please visit https://alanis.com/.