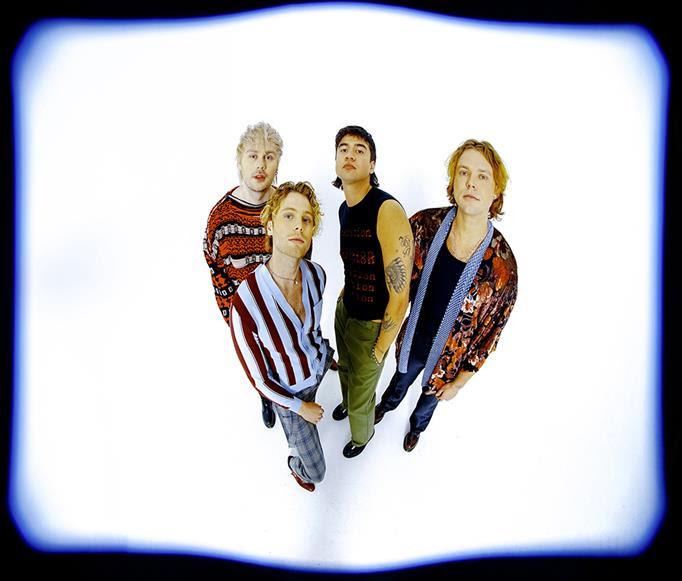 The new music video will premiere on Saturday, May 14 at 7am AEST on YouTube HERE!

Of the song, Luke states, “’Me, Myself, and I’ is a really exciting song for us to have on the record that we’ve spent the last two years making. We’re all big fans of Jon Bellion and when he sent us the idea, we instantly connected with it. So much of what we had been writing lyrically was extremely introspective and this song fit like a puzzle piece with the rest of the album. We then ended up finishing it with Jon, Jason, Pete and Mick.”

Luke adds, “‘Me Myself and I’ explores the emotional cycle of feeling like you can do everything on your own and that you don’t need anyone else, but eventually realizing that sometimes you push away the best things in your life. We love this song and hope other people connect with it as much as we do.”

Additionally, the band has announced their highly anticipated 5th studio album, 5SOS5, whichwill arrive on September 23, 2022, and will be released independently via BMG. The deluxe CD and digital versions of the album will have 19 tracks with cassette and vinyl formats also available. The album is available for pre-order now.

The album will showcase the band’s multi-faceted artistry and growth over their 10-year career, highlighting their dynamic sound, accompanied by reflective and intimate lyrics. With the majority of the new album written by the band and Michael leading on production.

5SOS5 includes the new single plus their previously released tracks “Take My Hand” and “COMPLETE MESS,” along with 16 new songs. Full tracklisting is below.

The band will end their current epic world tour in Australia this December, which includes two shows on the Sydney Opera House forecourt. Tickets are available now HERE