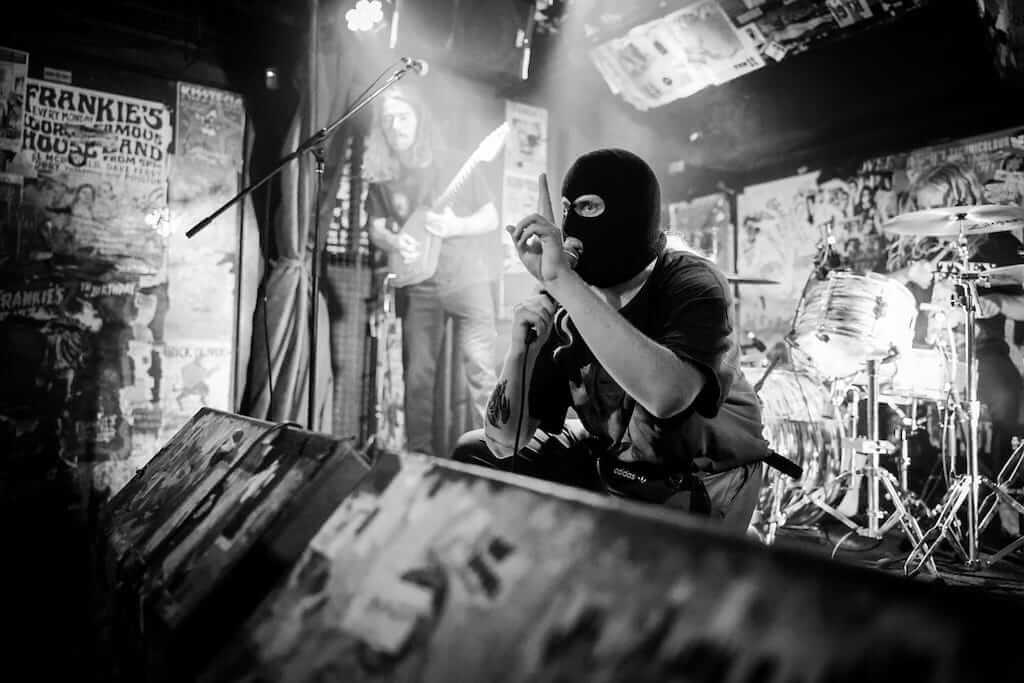 Australian punk rock act 2mums are back with Side A of their hard-hitting two-part album – Bushmaster. It’s another dark and heavy offering focused on violence and destruction the American way. From collateral murder to the brutality on the streets, American culture has inspired the infamous potato farmers from the South Coast of NSW to stand up and raise hell. Bushmaster is available now on all digital platforms.

Since “retiring” from the force under dubious circumstances this former officer has struggled with the loss of authority. Now bored, frustrated, with nothing to do but drink and get abusive towards fellow neighbours who no longer have to obey this clown. Welcome to civilian life buddy.

Listen/Buy Bushmaster: Side A HERE