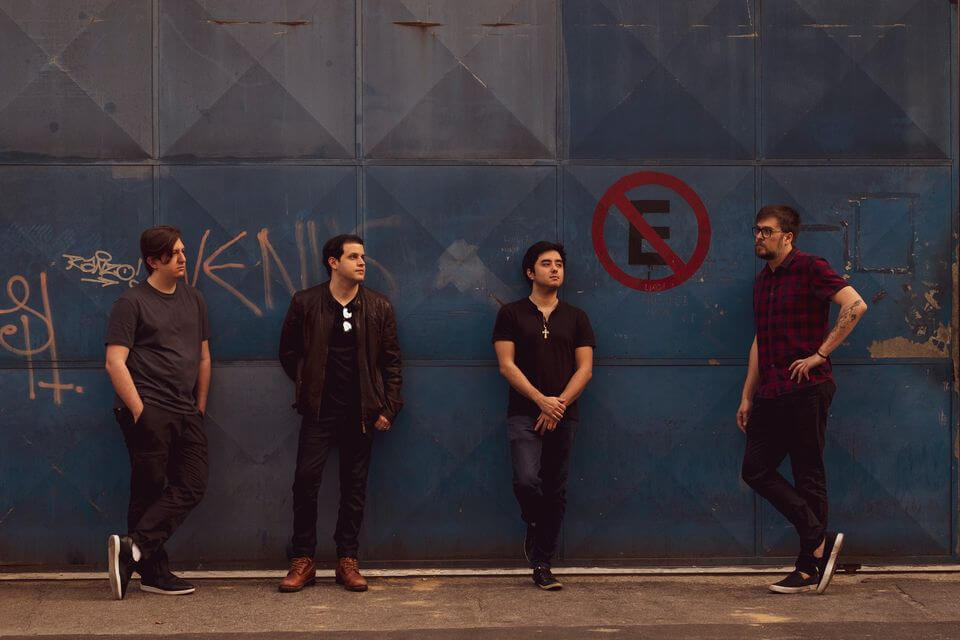 The heavy rock band, 10 mg, releases the second single of their career, “Illusions of Your Brain”. The song was mixed by Guilherme Canaes, who has worked with RPM, Angra and Symphony X, and nominated Swedish producer Tony Lindgren for mastering, who has worked on Opeth, Sepultura, Leprous, and Dragonforce.

“Guilherme Canaes was nominated by Paulo Anhaia, who was editing the songs. For us it was a change of level, because what was a garage project has become something very serious, with professionals who already have Grammys in their luggage.